END_OF_DOCUMENT_TOKEN_TO_BE_REPLACED

One year ago, we set out to find Germany. And what we discovered has been with us and many of our readers ever since. So, we’ve decided to continue the search.

We are now launching #D18. Underpinning our new special section is the desire to find out exactly what’s behind the word everyone in Germany is talking about these days, „Heimat,“ or homeland, a concept that will now become part of the portfolio of a government ministry. We want to describe life in the smaller cities and towns where most Germans live. And we want to get people with opposing political viewpoints to begin talking to each other again – worldwide if we’re lucky. END_OF_DOCUMENT_TOKEN_TO_BE_REPLACED

END_OF_DOCUMENT_TOKEN_TO_BE_REPLACED 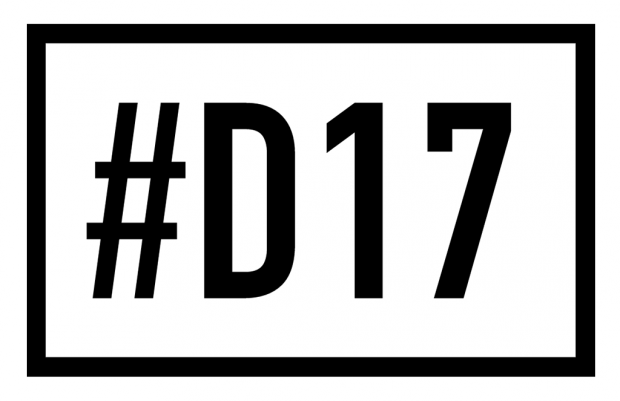 Have we learned anything? Twice last year, we went to bed hoping that the world of the receding 20th century might survive. And each time, we woke up the next morning in the 21st century: The United Kingdom was no longer part of the European Union and Donald Trump was president of the U.S.

We learned that journalists can lose a sense for how half of an entire country sees the world. That entire societies can forget how to talk to each other. That disinformation and propaganda can be successful. We learned that we can’t simply continue as before because the world, and Germany as well, is shifting more quickly than at any time since 1989.

That is why ZEIT ONLINE started a new project called #D17 – an expansive section with contributions from the entire newsroom. In the year of parliamentary elections in Germany, the section aims to explain Germany to Germany.

We want to go beyond staring numbly at election forecasts and seek out Germans where they are, in small towns across the country like Bretten, Calw, Oberscheld and Wismar. In several series, we are approaching Germany from many sides in the hopes of finding a new understanding of the country.

— For our project Heimatreporter (Hometown Reporter), for example, ZEIT and ZEIT ONLINE journalists visit the places where they grew up throughout the year – the places they know best and which have a special place in their hearts. #D17 began in February with a story by our literature editor David Hugendick about the Bremerhaven quarter of Lehe, a somewhat run-down area that has recently begun looking to the future with renewed optimism. Since then, our journalists have filed stories from across the country.

— For the project Überland (Overland), we are reporting from all regions in Germany, focusing on what is important to the people who live there. We have joined forces for the series with award-winning regional reporters. Überland began in March.

— We are exploring Germany anew in additional features, photo essays and videos. Keep your eyes open for more – in #D17.

Our data journalists are also interested in finding a perspective of the country that goes beyond election forecasts.

— „A Divided Country, Part II“ will follow up on a reporting project we published in 2015 in conjunction with the 25th anniversary of the fall of the Berlin Wall. This time, we won’t be looking for statistics about the persistent differences between Germany’s east and west but rather intend to highlight the contrasts between rural and metropolitan areas. Such differences aren’t as stark in Germany as they are in the U.S., Britain and France, but they clearly show why we sometimes have a hard time understanding each other. „A Divided Country, Part II“ will be launched later this year.

— We have also begun posting a simple question on our homepage every day: „How are you doing today?“ We continually visualize the answers we receive from our 11 million users. We are excited to take a closer look at Germany’s state of mind as the elections approach.

Several additional projects seek to hold up the mirror to Germany in a new way – through columns, photo essays and dossiers. In February, for example, we launched our new series Jung und konservativ (Young and Conservative), in which we introduce readers to people like Diana Kinnert, a young woman who is in favor of same-sex marriage and the legalization of cannabis, but who nevertheless identifies as conservative and is considered the future of Germany’s Christian Democrats.

We have also learned that it won’t be enough to simply report on Germany: We must begin talking to each other again, not just online, but in person – in real places.

— After the great interest shown last year, our two-day Festival Z2X for people aged 2X (from 20 to 29) will once again take place in Berlin on the first weekend of September.

— The offshoot conference Z2Xhoch3 took place in Leipzig, Stuttgart and Essen on three successive evenings from April 21 to 23.

— In a new project, we are going beyond the project of bringing together like-minded 20-something do-gooders, and focusing instead on people with diverse backgrounds and differing opinions on refugees, pensions or education. On June 18, hundreds such discussions will take place concurrently at locations throughout the country.

What else have we learned? That nothing happens as expected. If we wake up one morning and realize that the world has once again fundamentally changed, we will adjust our extensive plans for #D17 accordingly.

Some responses to this unplannable year, though, will remain: explain, calibrate, convene and discuss. Most Germans, we hope, are interested in the lives and views of others. They want to engage in discussion. And that is a fantastic opportunity. 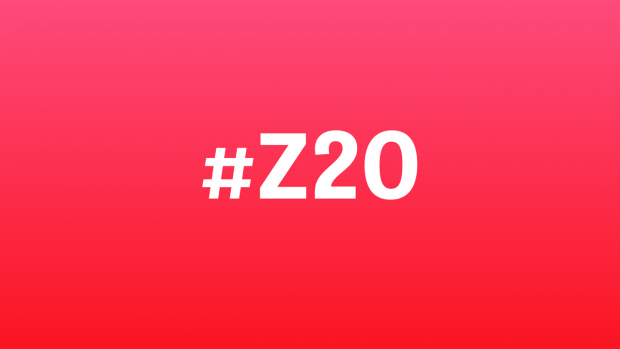