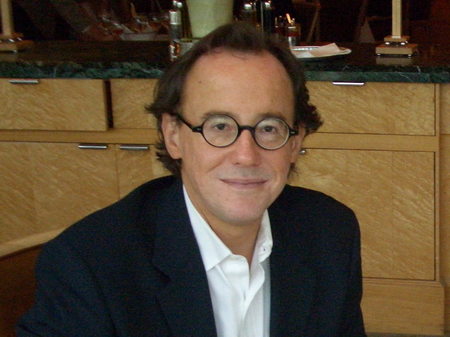 The challenge in the Islamic world – and in those Western nations that have large Muslim populations – is much greater. Our working assumptions – that democracy is the only legitimate form of government, that the institutional separation of church and state is necessary, that religion is essentially a private matter, that one should be free to enter or leave a religious congregation at will – are simply not the assumptions of millions of Muslims across the globe. This is not because they do not want good government, or decent societies, or that they are utterly intolerant of other faiths. It is because the political theology of the shari’a is still intact and commands the respect of all pious Muslims – just as the Torah is intact for ultra-orthodox Jews, many of whom reject the legitimacy of the Israeli democratic state. Torah and shari’a are comprehensive laws, and those who believe in their comprehensiveness are obliged to look to them for guidance in everything, including politics. Given the statelessness of diaspora Jews for two millennia, the political-theological potential of the Torah lay dormant, except for occasional outbursts of messianic dreaming, as in the case of Shabbtai Zvi (1626-76). But the political theology of shari’a is highly developed and has been put into practice in Muslim nations for over a thousand years. The Great Separation that eventually extinguished Christian political theology in the West has no counterpart in the Muslim world.

What conclusions are we to draw from this fact? The most important is how little our American assumptions about religion and politics, deriving from the post-Christian Great Separation, will apply to a civilization with a strong, intact tradition of political theology. This is not to say that the Muslim tradition lacks political concepts akin to ours, such as justice, toleration, separation of religious and governmental power, accountability, and the like. How could it, given that all societies face the same basic set of political problems? But the bases of these concepts are wholly different: Muslim political theology derives them from the revelation of the Qur’an, the traditions of the hadith, and the decisions of the community of legal scholars who look to these sources; modern political philosophy derives them from a reading of human nature alone. However much overlap there may be in terms of particular “values” and principles, we are deriving them from completely different sources. And that must be recognized if we are to understand each other.