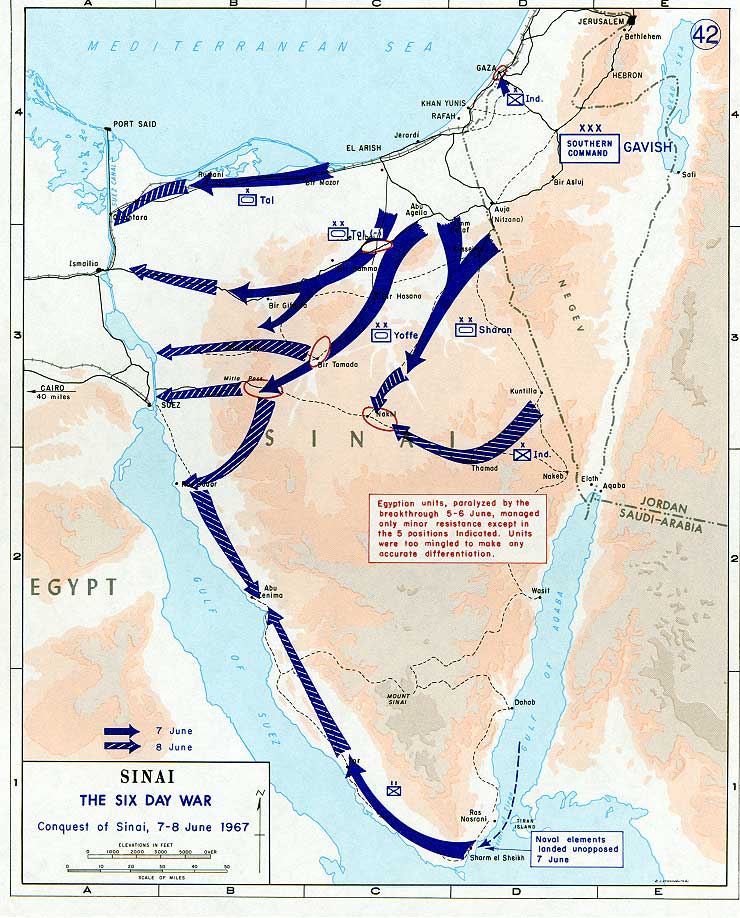 In some countries, the Emergency Law turned from an exception into a permanent law, while martial courts were ready to prosecute anyone showing signs of uneasiness in this society. Intelligence services, whether they were military, public, affiliated to the air force or the President, took the place of parties, syndicates and cooperative and civil authorities. Every product, be it industrial, agricultural or intellectual, became subject to one of these services whose loyalty kept changing, while all developmental, social and educational progress inside these countries was blocked. In conclusion, the civil society’s function turned into a service for the ruler.

Rulers became totalitarian and despotic; they ruled out all possible peaceful rotation of power, and eliminated all those calling for them to be held accountable. Industrialists, farmers, scientists and intellectuals were expelled or, alternatively, neutralized to make them submit to the „wise“ leadership. This vacuum led to a political and intellectual one and deeply weakened the society’s capacity to resist. In this vacuum, the defeated regimes, which were the ones that had created it, used isolated social categories, as well, to face the residual signs of civil society.

Despotism is turning into a monster dealing with all developmental, civil and political progress as if it were a dangerous enemy completing, through new means, the objectives of the June aggression. In the meantime, while poverty is increasing, education is falling apart and unemployment is on the rise, those benefiting from the regime are no longer ashamed of considering public funds part of their personal budget.

In this context, fundamentalism grew and a series of civil wars broke out: Syria, Egypt, Algeria and, later on, the remaining countries witnessed violence and terrorism.

Not only was the 1967 war an occupation of Arab territories and an expansion of the State of Israel, but also a justification for despotism and totalitarianism and a pretext to suppress Arab society. It was not only a setback, but also a catastrophe for all Arab peoples. Forty years ago, the choice was between a military regime resulting from a coup and a plural democratic system, while today it is between a despotic ruler on the one hand, and fundamentalism and civil wars on the other. 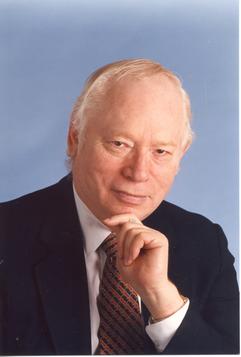 „I know that some will say that these boycotts are directed only against Israel, rather than generally against Jews.

„But given the history of the attacks on Israel and the oppressiveness and aggressiveness of other countries in the Middle East and elsewhere, boycotting Israel indicated a moral blindness for which it is hard to find any explanation other than anti-semitism.“