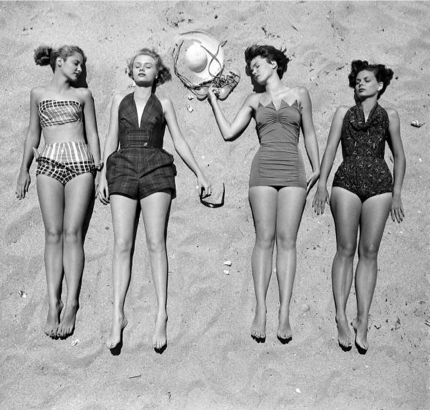 A Hamas leader not long ago was describing to a reporter plans by his government to start a network of Shariah-compliant TV entertainment when his teenage son arrived, complaining about Western music and his sister’s taste for the Turkish soap operas. Then the son’s cellphone rang.

The ring tone was the theme song from “Noor.”

If this seems like a triumph of Western values by proxy, the Muslim context remains the crucial bridge. “Ultimately, it’s all about local culture,” said Irfan Sahin, the chief executive of Dogan TV Holding, Turkey’s largest media company, which owns Kanal D. “People respond to what’s familiar.” By which he meant that regionalism, not globalism, sells, as demonstrated by the finale of “Noor” last summer on MBC, the Saudi-owned, Dubai-based, pan-Arab network that bought rebroadcast rights from Mr. Sahin. A record 85 million Arab viewers tuned in.

That said, during the last 20 years or so Turkey has ingested so much American culture that it has experienced a sexual revolution that most of the Arab world hasn’t, which accounts for why “Noor” triumphed in the Middle East but was considered too tame for most Turks. Even Mr. Sahin wonders, by contrast, whether the racier “Ask-i Memnu,” a smash with young Turks, threatens to offend Arabs unless it is heavily edited.

“You have to understand that there are people still living even in this city who say they only learned how to kiss or learned there is kissing involved in lovemaking by watching ‘Noor,’ ” explained Sengul Ozerkan, a professor of television here who conducts surveys of such things. “So you can imagine why the impact of that show was so great in the Arab world and why ‘Ask-i Memnu’ may be too much.

“But then, Turkey always acts like a kind of intermediary between the West and the Middle East,” she added.

Or as Sina Kologlu, the television critic for Milliyet, a Turkish daily, phrased it the other day: “U.S. cultural imperialism is finished. Years ago we took reruns of ‘Dallas’ and ‘The Young and the Restless.’ Now Turkish screenwriters have learned to adapt these shows to local themes with Muslim storylines, Turkish production values have improved, and Asians and Eastern Europeans are buying Turkish series, not American or Brazilian or Mexican ones. They get the same cheating and the children out of wedlock and the incestuous affairs but with a Turkish sauce on top.”

Ali Demirhan is a Turkish construction executive whose company in Dubai plans to help stage the next Turkish Emmys there. One recent morning he was at a sunny cafe in a mall here recalling a Turkish colleague who had just closed a deal with a Qatari sheik by rustling up three Turkish soap stars the sheik wanted to meet.

Mr. Demirhan sipped Turkish coffee while Arabs shopped nearby. “In the same way American culture changed our society, we’re changing Arab society,” he said, then paused for dramatic effect. “If America wants to make peace with the Middle East today, it must first make peace with Turkey.” 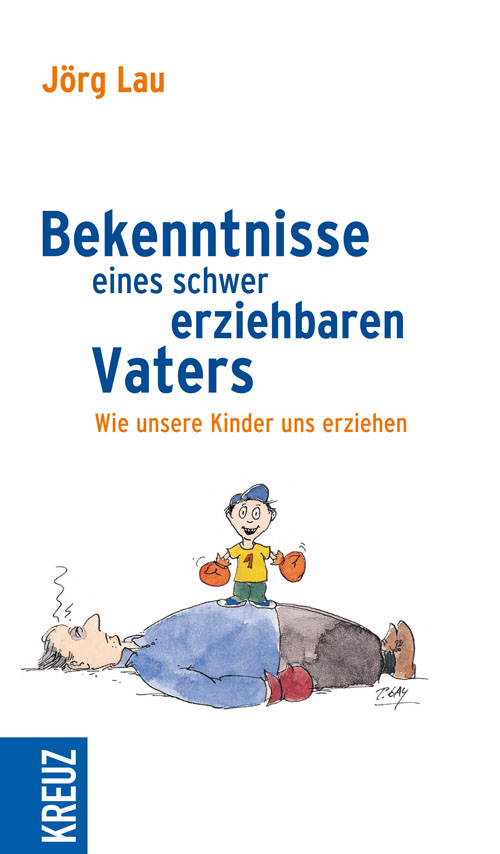