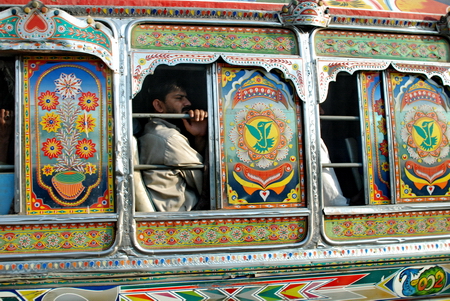 At the press conference in Dubai, Ms Bhutto said she did not fear “militants and extremists”, acknowledging that Afghan and Arab militants as well as those of the Red Mosque had threatened her.

„I don’t believe that a true Muslim will attack me. I believe Islam forbids suicide bombings.“ (…) She said that threats to her life had been whipped up to “intimidate me and the people of Pakistan”. 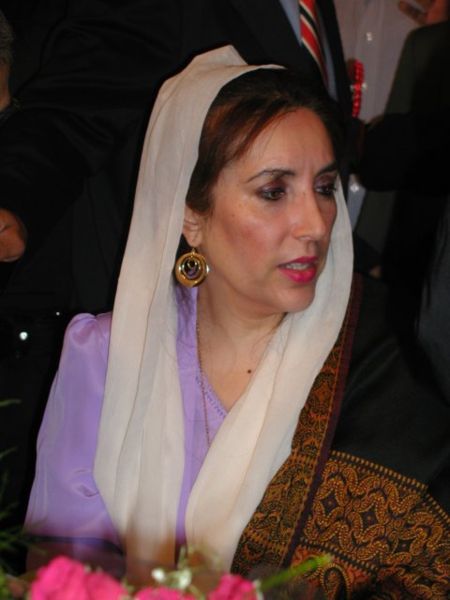 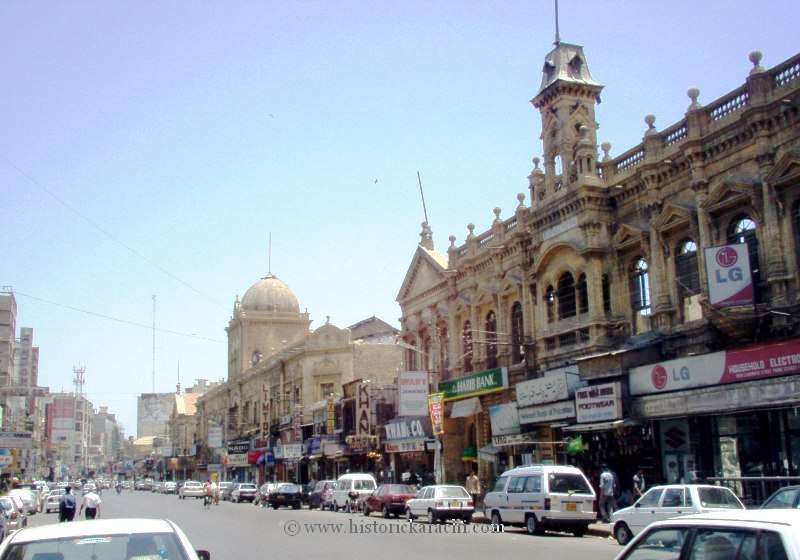